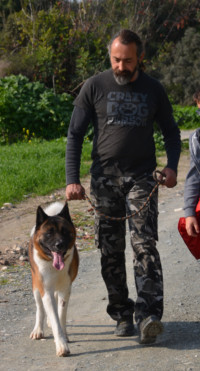 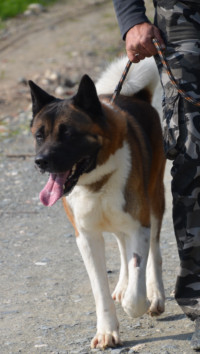 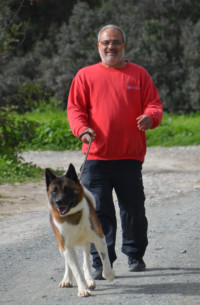 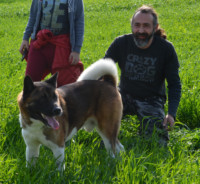 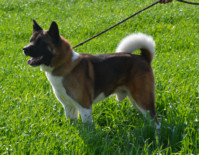 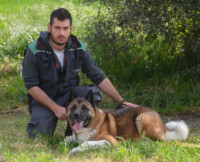 Zai Zai is a male American Akita born September 2014, admitted December 2018.
Zai Zai was bought as a puppy here in Cyprus by a foreign Student. As soon as he finished his studies and had to go back to his country started to try rehoing him without any success.
He was planning to euthanized him and thats when we received a call to help. We took him in immediately.
Zai Zai is a very strong dog. He is trained and will need an experienced owner.
Zai Zai does not like cats and would be better in a home with older kids.